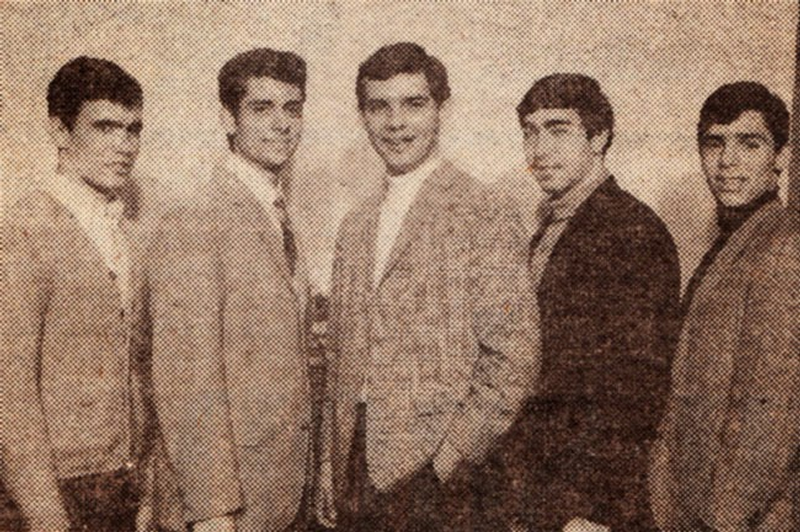 This Rhode Island outfit, originally known as the Sensations, released one upbeat, pop-psych 45 ('Sunshine' b/w 'Oh She Was A Beautiful Woman') on the obscure, Dody label in early 1968. Members included Mike Christy (vocals, guitar), Steve Bova (guitar), Tony Mazza (bass), Dave Rossi (drums) and Joe Parenti (organ). The band's moniker was coined by Mazza after watching a horse race that included a steed named "The Great Alibi". Both sides of the record were written by Christy and produced by Dody Sinclair, with the standout A-side being featured here on TWOS.