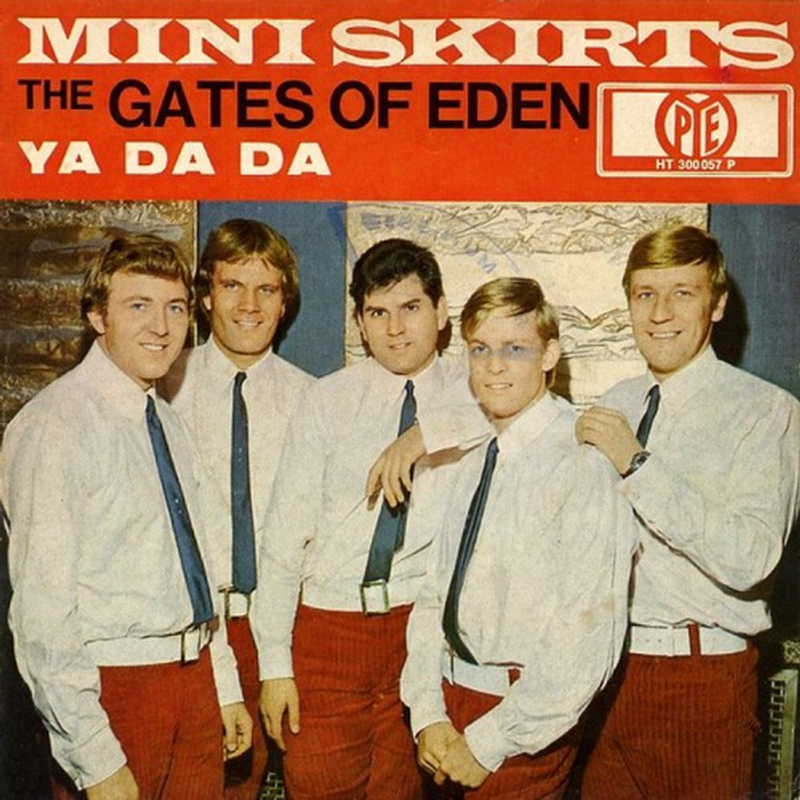 Between 1966-67, they issued three singles on the Pye label, the first being a great cover of the Kinks' 'Too Much On My Mind'. They also issued 45s and a 1966 EP titled Mini Shirts in France, which was actually misspelled and should have been titled "Mini Skirts" after the song it features.

This compilation CD contains the following songs by this artist that are played on TWOS:
- Too Much On My Mind