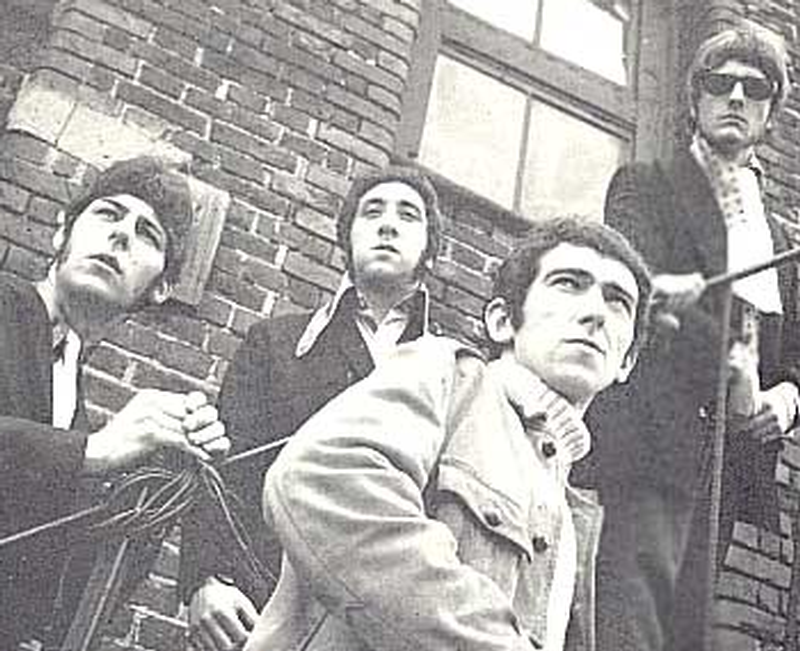 After contributing to the A-side of a Leeds Students Charity Rag 45, they were signed by Decca and issued the excellent single 'Just One More Chance' in the spring of 1967, which was written and sung by Christie. As a side note, this song was later covered quite well by the Australian band the Avengers in early 1969.

The band then switched to the Immediate Label and issued another 45 ('Great Train Robbery' b/w 'Sweet Freedom') in the spring if 1968, but it was immediately withdrawn and replaced by P.P. Arnold's 'Angel Of The Morning'. The record was finally properly released four months later on Immediate's subsidiary label, Instant.

Christie would later score big with the 1970 smash 'Yellow River', which hit #1 in the U.K. and also sold very well across Europe and the U.S.