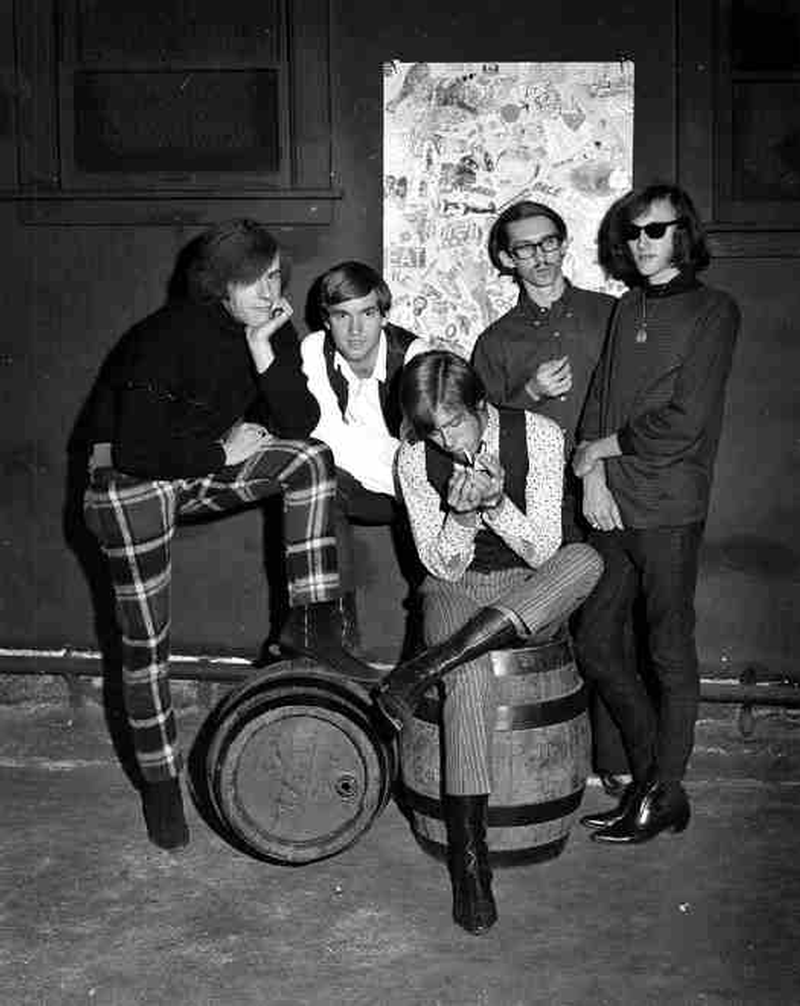 This Seattle outfit, which has a very confusing and sordid history, began life in 1966 with original members Steve Guinn (guitar, vocals), Dean Herrick (guitar), Dave Burke (bass), Jeff Labrache (drums) and Kris Larson (12-string guitar, vocals). Guinn and Herrick were soon replaced by Mike "Kep" Kepley (guitar, vocals) and Chuck Bates (lead guitar), who both shared an apartment with Doug Hastings of the Daily Flash. Bates then left suddenly to join the military and was replaced by Steve Mack (lead guitar). Kepley then contracted hepatitis and was replaced by Pat Craig (vocals).

In late 1967, the band relocated to San Francisco, was signed by producer and manager Matthew Katz (Moby Grape, Jefferson Airplane, It's A Beautiful Day) and issued one 45 ('Go Run And Play' b/w 'A Favor') on Katz's San Francisco Sound label. In 1968, they recorded four strong tracks (including the excellent 'Hashish' and 'Water Or Wine'), which were released on the Katz conceived psychedelic compilation LP titled Fifth Pipedream, Volume 1. The group then abruptly broke up soon after the tracks were laid to vinyl and Katz then decided to rename the already defunct ensemble Indian, Puddin' And Pipe, issuing the songs under this moniker. Other bands that are featured on this obscure record include It's A Beautiful Day, Black Swan and Tripsichord Music Box.