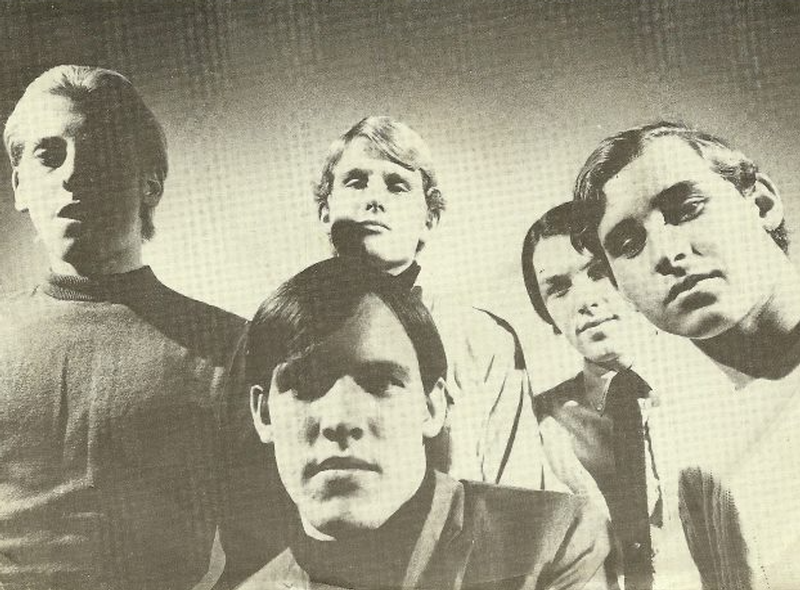 Mom's Boys was a studio only concoction consisting of Paul Wibier (lead vocals), Dale Beckner, Barney Hector, Stewart Martin and Gary McClain, who were heavily involved with the Sidewalk label and released a handful of songs using this moniker for the 1967 compilation LP Freakout U.S.A. and the soundtrack to the film Riot On Sunset Strip. The outstanding 'Yellow Pill' can be found on the first mentioned record. The group also wrote and recorded songs under other names for Sidewalk, including Max Frost And The Troopers and the 13th Power.