The Druids Of Stonehenge 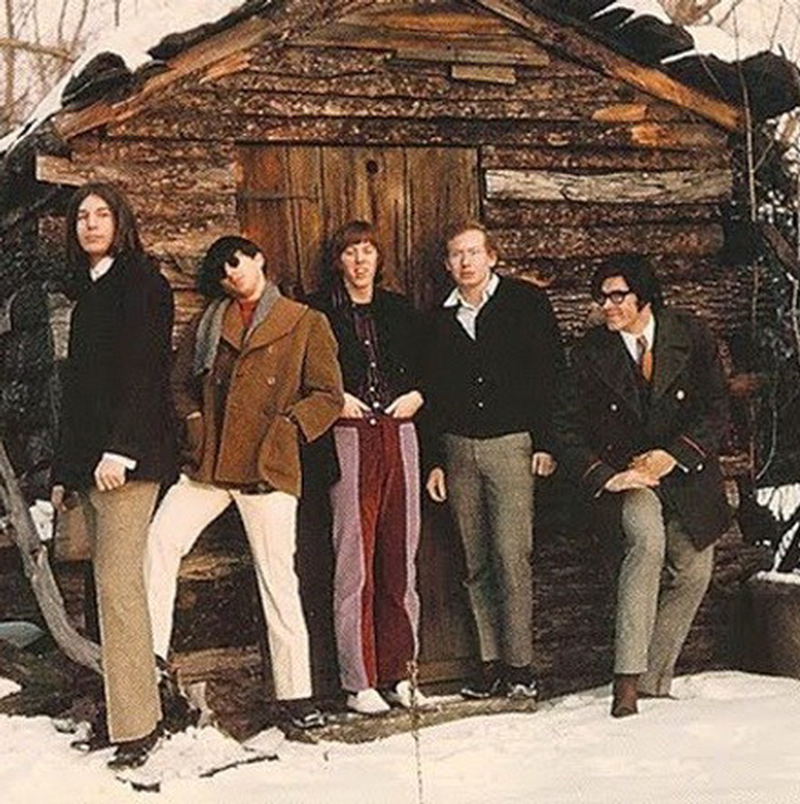 The band played the local L.A. club circuit for nearly two years before finally being discovered by executives at MCA's newly formed UNI label. In late 1967, they released a debut single ('A Garden Where Nothing Grows' b/w 'Painted Woman') with both sides again appearing on their spring of 1968 sole LP Creation. The album was produced by Jerry Goldstein who had connections with Eric Burdon and later went on to discover and produce War. Overall, the record has a very raw and rugged sound for 1968 and includes the standout tracks 'Earthless' and 'Speed'.