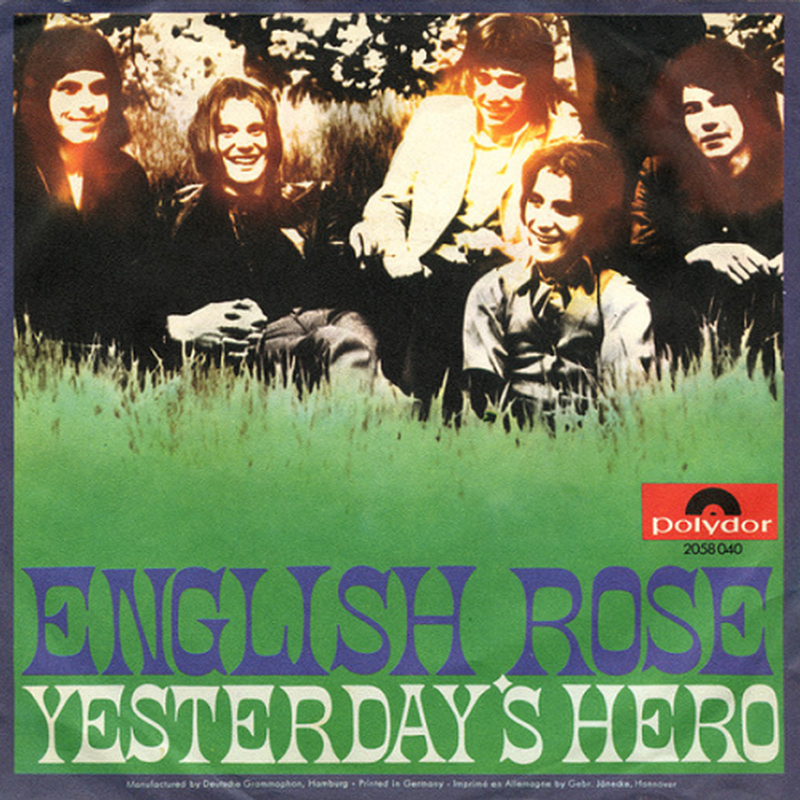 This London based ensemble was formed in 1969 by previous Love Affair member Lynton Guest (keyboards, vocals) and his friend Jimmie Edwards (lead vocals). Other original players included Paul Pryde (guitar), Paul Wolloff (bass) and Ian Hercock (drums). The band was brought together primarily to play songs and act in the 1970 British sexploitation film Groupie Girl (released in the U.S. with the title I Am A Groupie). A few of their songs are also featured on the movie's soundtrack LP, including 'Yesterday's Hero', which was also issued as a single on Polydor. At that time, they were also under the wing of Donovan's manager Ashley Kozak.

The group managed to stay together after the movie and performed a number of gigs into the early 70s. It is also known that future Rush star Neil Peart (drums) was a member of the band in 1971.