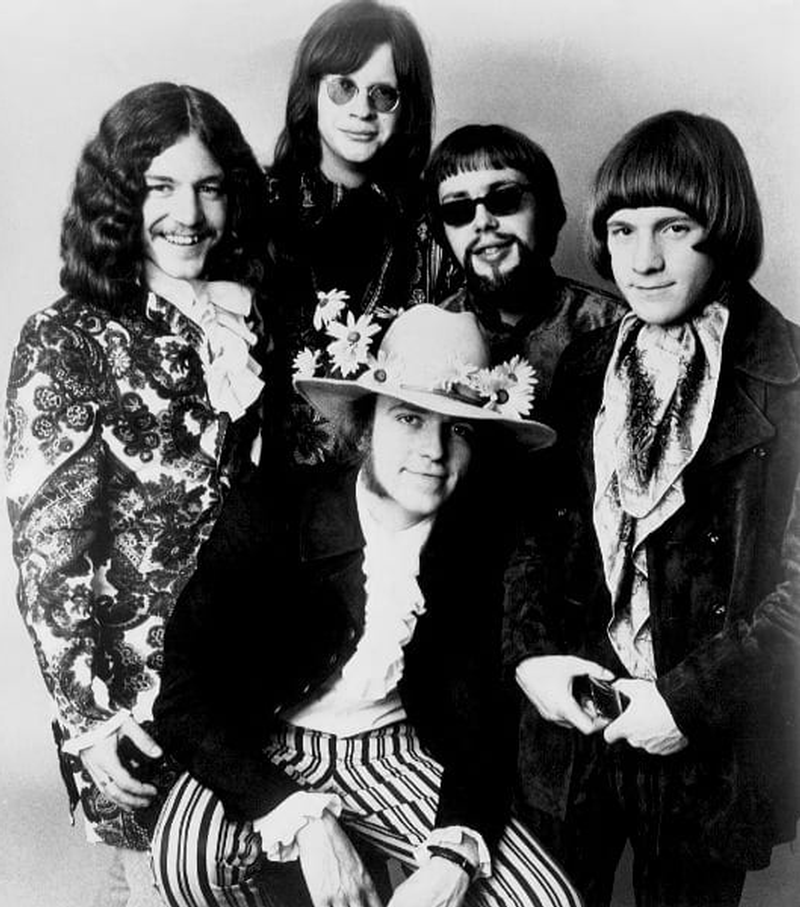 The Lemon Pipers are considered by many to have been one of the better bubblegum bands of the late 60s and are best known for their huge smash 'Green Tambourine', which hit #1 in the U.S., #7 in the U.K. and sold over two million copies around the world. Members included Dale "Ivan" Brown (lead vocals, guitar), Bill Bartlett (Guitar), Robert "Reg" Nave (keyboards), Steve Walmsley (bass) and Bill Albaugh (drums).

The band was formed in 1966 by a group of student musicians from Oxford, OH, who had already been playing college bars in various other ensembles since 1964. They started out gigging regularly in an Oxford bar called The Boar's Head, and Cincinnati underground rock venues, The Mug Club and later The Ludlow Garage. In early 1967, they gained notoriety by reaching the finals in the Ohio Battle of the Bands at the Cleveland Public Auditorium, losing out to the James Gang. Later that year, the group signed with Buddah Records and was teamed up with producer and songwriter Paul Leka. Buddah didn't quite know how to handle the band at first, resulting in their debut single, a Bartlett composition titled 'Turn Around And Take A Look', failing to make the charts. The label then asked Leka and his songwriting partner Shelley Pinz to come up with a song. The pair wrote 'Green Tambourine' and the band reluctantly recorded it, feeling it was too poppy/"bubblegummy" for their harder psychedelic rock taste. The song however, issued in late 1967, became an enormous hit worldwide and by early '68 had propelled the Lemon Pipers into the national limelight.

The success of 'Green Tambourine' caused Buddah to put pressure on the group to stay in the bubblegum genre, and in February, 1968 they issued another Leka-Pinz single ('Rice Is Nice'), which peaked at #46 in the U.S. and #41 in the U.K. The band had little enthusiasm for either song, dubbing them "funny-money music" and recording them only because they knew they would be dropped by Buddah if they refused. A full length album titled Green Tambourine soon followed which was a contrasting mixture of their Leka-Pinz pop singles and more hard rock numbers written by band members like 'Stragglin' Behind' and the over nine minute jam 'Through With You'. Perhaps because of the clashing music styles and lack of cohesiveness, the LP only peaked at #90 on the U.S. charts.

In the spring of 1968, the Lemon Pipers were at the height of their career, playing larger auditorium and concert hall venues around the U.S., including an appearance at the Fillmore West in late March on the same bill as Moby Grape, Traffic and Spirit. In the latter half of the year, the band released a second LP (Jungle Marmalade), which includes the same strange mix of bubblegum and harder rock songs. This album didn't have a strong hit behind it like the first, and failed to chart. In 1969, the band left the Buddah label and soon dissolved. Bartlett went on to form Ram Jam, which had a huge hit in 1977 with a remake of the Lead Belly tune 'Black Betty'.