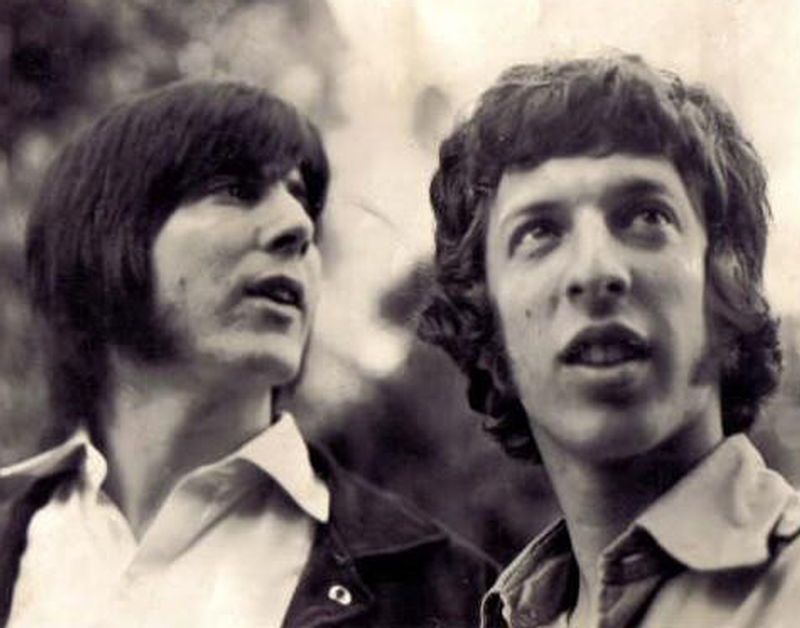 Very little is known of this L.A. duo made up of Richard Atkins (guitar, vocals) and Richard Manning (guitar, vocals) (thus the moniker Richard Twice) other than they issued a self-titled LP on the Philips label in 1970. All of the songs on the album were penned by Atkins (save one co-written by Manning). They were backed up on the record by Drake Levin of Paul Revere & The Raiders, Mark Tulin of the Electric Prunes, Larry Knechtel of Bread and Rusty Young from Poco. Song highlights on the album include 'Generation '70', 'If I Knew You Were the One' and 'If I Were Strong I'd Move You Mountains'.

This compilation CD contains the following songs by this artist that are played on TWOS:
- If I Knew You Were The One