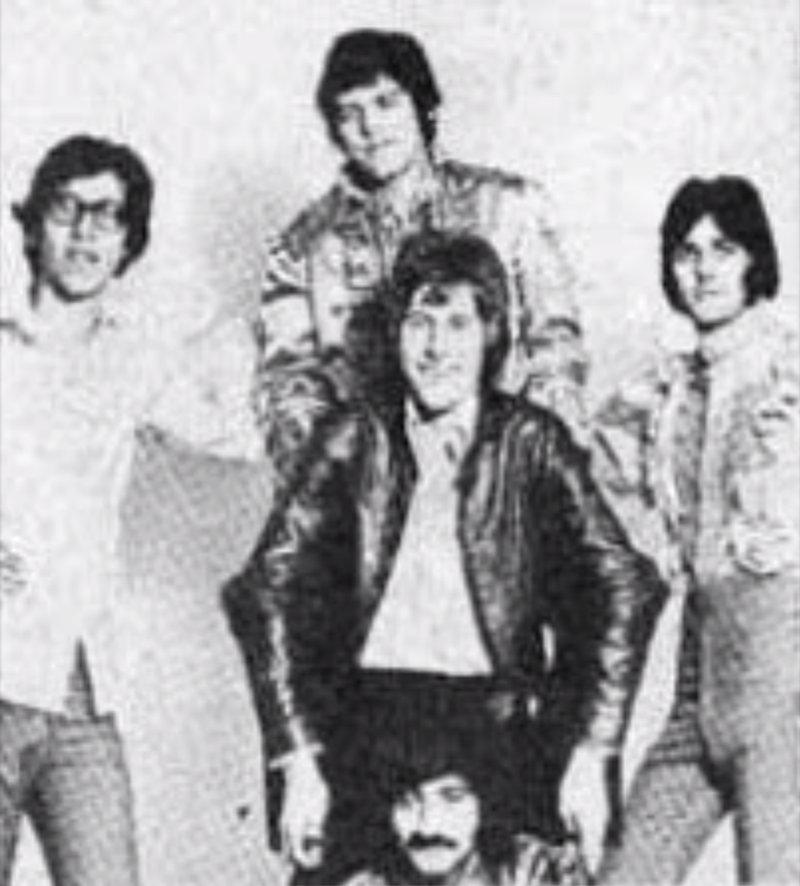 The exceptional 'Strange Girl' can be found on the A-side of their first 45 that was released in the summer of '68. It was given great reviews and even awarded "Record of the Week" by Melody Maker magazine. By the end of 1968 the band had briefly broken up, but in 1969 reformed under the direction of ex-Pretty Things member Viv Prince (drums), who replaced Edwards. It was this lineup that issued a final single ('Shout It' b/w 'Sweet Little Thing') before finally splitting for good.

This compilation CD contains the following songs by this artist that are played on TWOS:
- Strange Girl