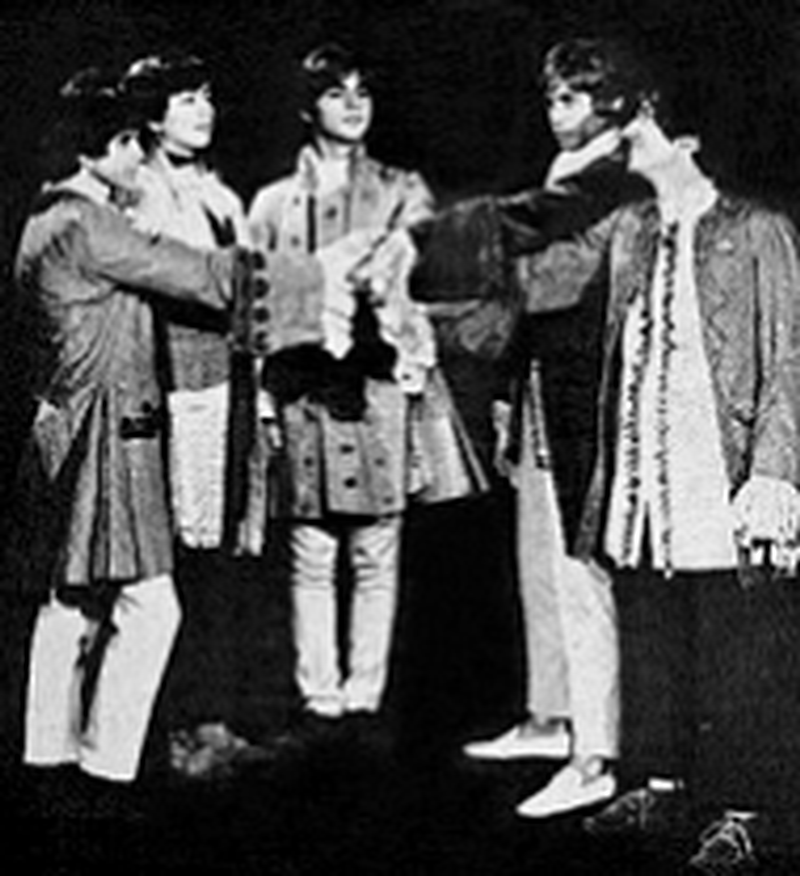 The group began releasing singles in 1967 on various record labels and issued one, self-titled LP on the Flick-Disc label in 1968. They also had some of their songs included on the original motion picture soundtrack to the 1969 movie Cycle Savages, starring Bruce Dern. The fuzz monster 'My Daze' is featured on the A-side of their Vogue International single, while the punky, biting 'We Have Already Died' is a cut off their LP and also featured in Cycle Savages, but was mistakenly credited to the wrong band (Orphan Egg) on the soundtrack.

This compilation CD contains the following songs by this artist that are played on TWOS:
- My Daze