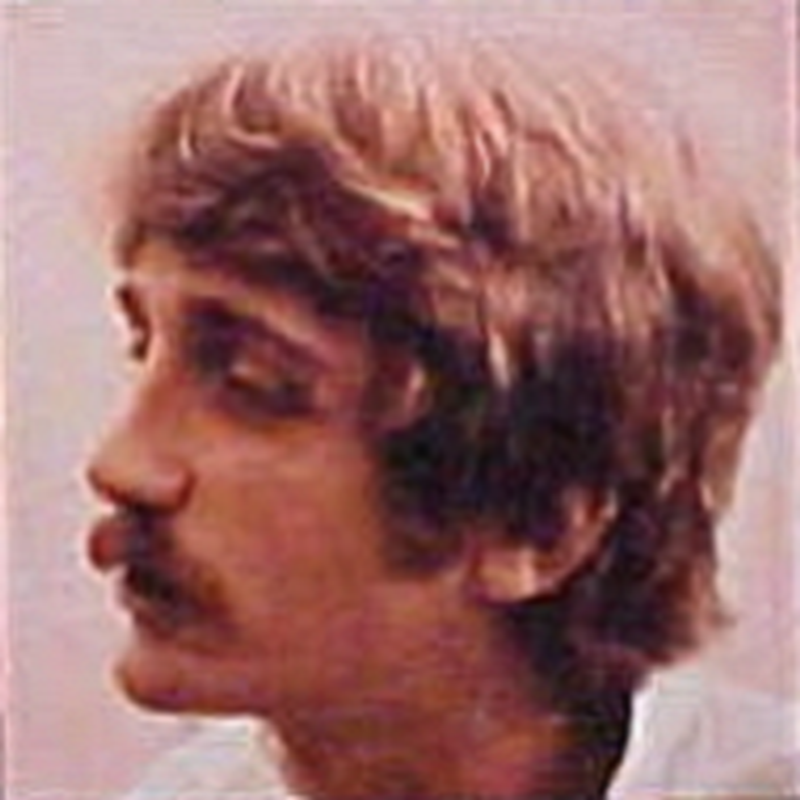 This Los Angeles folk-psych artist got his kick start playing bass on Donovan's classic 1966 Sunshine Superman LP. In 1967, Ray along with James Smith and Terry Hand formed the trio Thorinshield, which was very much influenced by Donovan. The group issued a couple of singles and an excellent self-titled LP, but unfortunately none of their recordings sold well prompting them to split. Ray then went solo, hooking up with Johnny Rivers who produced his sole 1968 LP Initiation Of A Mystic, which includes the outstanding tracks 'Personal Movie' and 'Smog Song'. Unfortunately, this album too went nowhere prompting Ray to drop out of the music business.

Initiation Of A Mystic