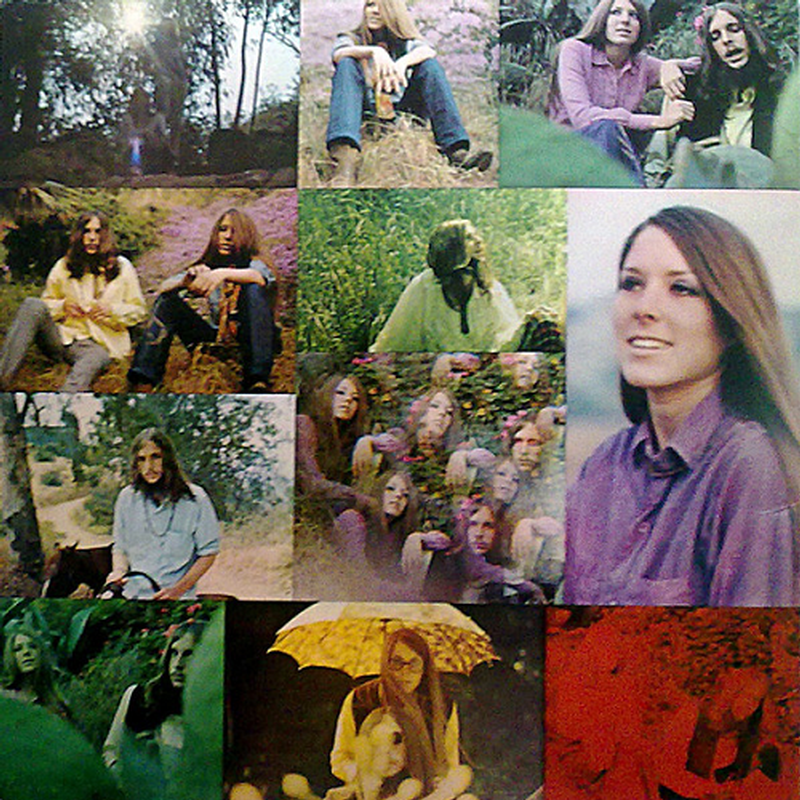 This L.A. duo consisted of Greg Dempsey (guitar, vocals) and Kathy Yesse (vocals) who had previously both been members of the Gas Company. As the Daughters Of Albion, they issued a self-titled LP and supporting single on the Fontana label in 1968. The record was produced by Leon Russell and includes the stand out tracks 'Well Wired' and 'Candle Song'. It's speculated that their name originated from the William Blake 18th century poem 'Visions of the Daughters of Albion'.