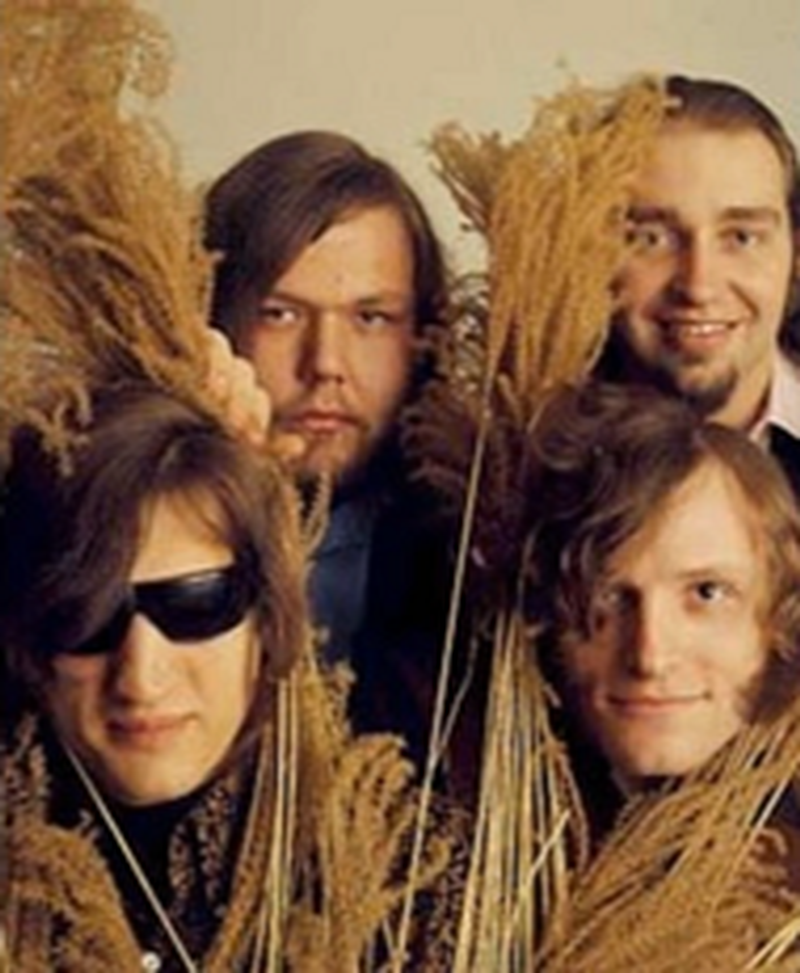 This Connecticut band started life in 1966 and made an impact right out of the gates with their first single titled 'No Good To Cry', which peaked at #88 nationally. They had a garagy, "blue-eyed soul" sound led by full-throated frontman Al Anderson (guitar, vocals). Other original members included Bob Dudek (bass, vocals), Al Lepak Jr. (drums), Martin "Skip" Yakaitis (percussion, vocals) and Ray Zeiner (keyboards, vocals). It should be noted that Dudek was blind.

The group issued several singles on the Cadet label in the late 60s, including the awesome 'I'm Dreaming' in the spring of 1968. They were then signed to Vanguard where they went country rock and issued four more singles and a 1970 self-titled LP. In their later days, Zeiner quit the ensemble making them a foursome and Al Lepak was eventually replaced by his younger brother Andy (drums) when he got drafted. The band split in 1971 and Anderson moved on to join NRBQ.

This compilation CD contains the following songs by this artist that are played on TWOS:
- I'm Dreaming