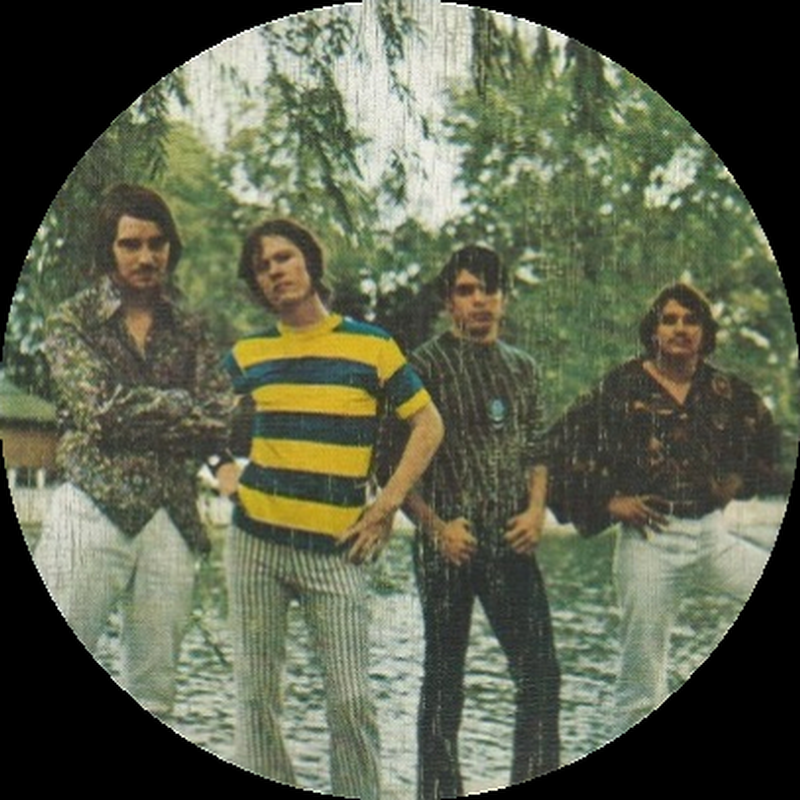 This Louisville outfit started life in 1965 as a 5-piece when brothers Steve (lead guitar) and Jim McNicol (bass), along with Chris Hubbs (rhythm guitar) all left the Oxfords to join forces with Doug Black (saxophone) and former Spectres member Glen Howerton (drums). The group played mostly covers around the local area into the late 60s until a major restructuring took place when Jim McNicol, Hubbs and Black all exited and were replaced by Mike Hoerni (bass) and Eddy Vernon (keyboards), reducing them to a foursome.

In the spring of 1969, the revamped lineup signed to the Amazon label and scored an original hit with 'You, I', which broke nationally by hitting the #24 spot on the Billboard Hot 100. The group then went on tour throughout the Midwest, playing on the same bill as the James Gang, the Bob Seger System and Grand Funk Railroad. Later that year, they issued an LP titled Hot Cargo, which is quite good and features a handful of notable tracks including the hip 'Juditha Gina' and baroque tinged 'The Light'. Unfortunately the album was poorly promoted and didn't sell well, prompting the band to split up in 1970.

This compilation CD contains the following songs by this artist that are played on TWOS:
- Juditha Gina
- Lines Of Thought
- The Light