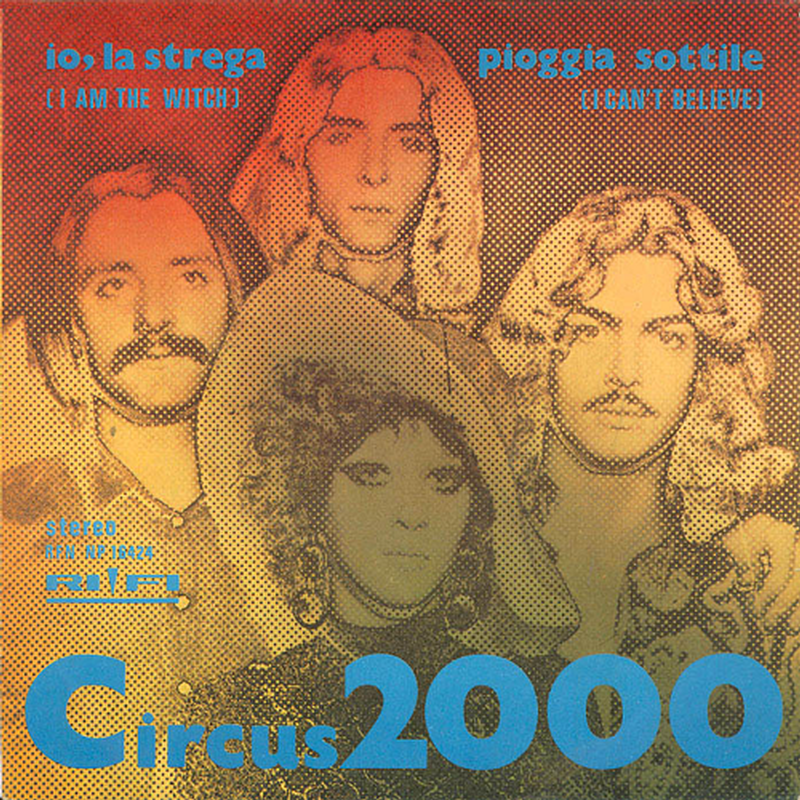 In 1970, the group signed with the Ri-Fi label and issued a debut, self-titled LP. The record contains spacey psychedelia along similar lines to It's A Beautiful Day or Grace Slick's Jefferson Airplane numbers, with the standout track being the haunting 'While You're Sleeping'. About a year or so later, Betti left the fold and was replaced by Franco Dede Lo Previte (drums). It was this lineup that then issued a second LP titled An Escape From A Box (Fuga Dall'Involucro) in 1972. After touring on the album, the ensemble disbanded with Aliotta returning to a successful solo career.