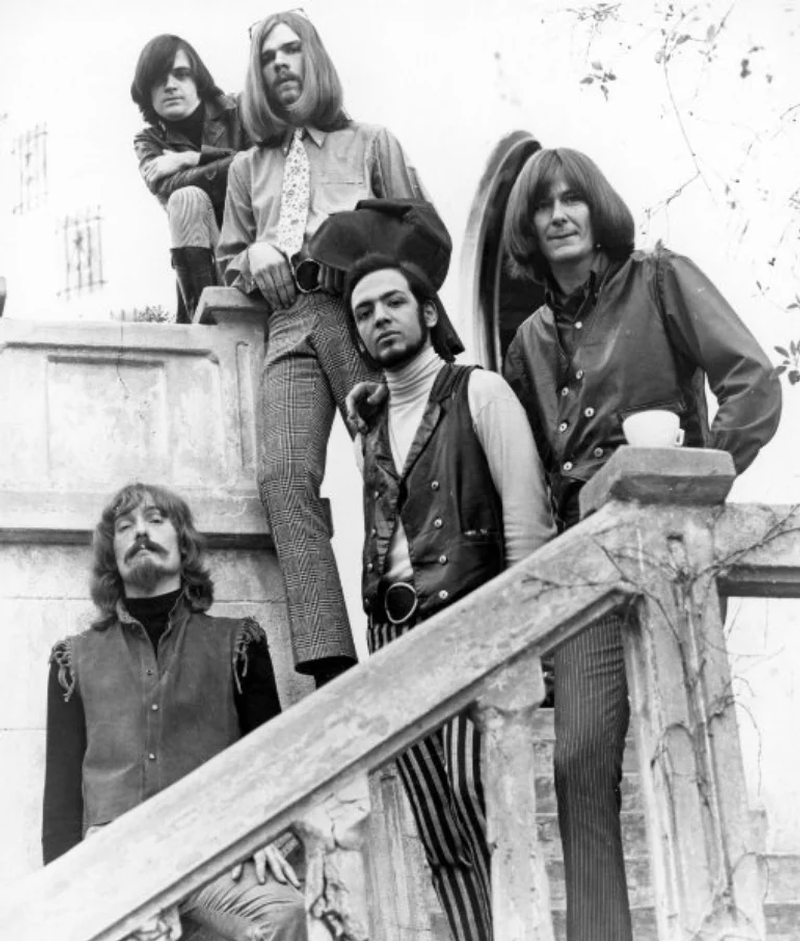 In late '66/early '67, the band recorded two songs ('Black Roses' and 'Me'), which Mathis used to help get them signed to Elektra. Elektra then somehow convinced Mathis to turn over the managerial reigns to Doors producer Paul Rothchild who, with some minor personnel changes, evolved the band into Clear Light.

Throughout all of the changes, Bud Mathis was able to keep the rights to the Brain Train songs and finally released them as a 45 on the small, local label Titan in October, 1967, approximately one month after the release of Clear Light's LP.

This compilation CD contains the following songs by this artist that are played on TWOS:
- Black Roses
- Me
- Me [Instrumental Version]