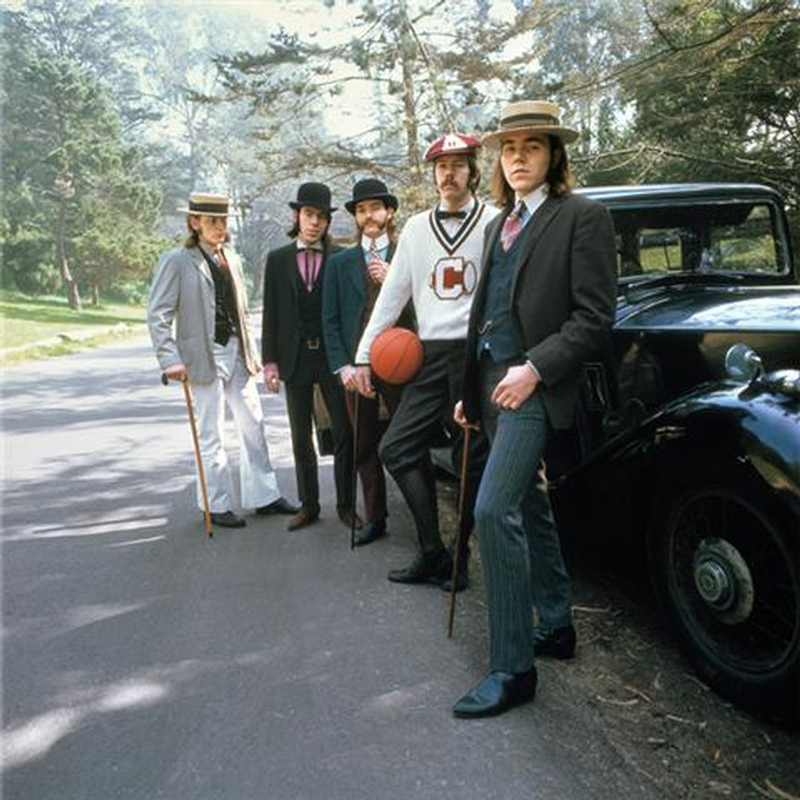 A brief reunion by the original five band members in 1969 wasn't enough to entice them to carry on, and they disbanded once again. Hicks went on to reap success in his band Dan Hicks & The Hot Licks while Wilhelm became a member of the Flamin' Groovies from the late 70s through early 80s. In 1996, their catalog of unreleased recordings was finally issued on the CD The Amazing Charlatans, while their self-titled 1969 album also remains in circulation. The band had reunited multiple times over the years, most notably in 1997 and 2007 for the 30th and 40th Anniversaries of the Summer of Love in Golden Gate Park, San Francisco, CA...we were there for both! Unfortunately, both Hicks and Wilhelm have now since passed away, bringing final closure to one of the most pioneering psychedelic bands of the Bay Area.

This compilation CD contains the following songs by this artist that are played on TWOS:
- Alabama Bound [Golden State Recorders Version]