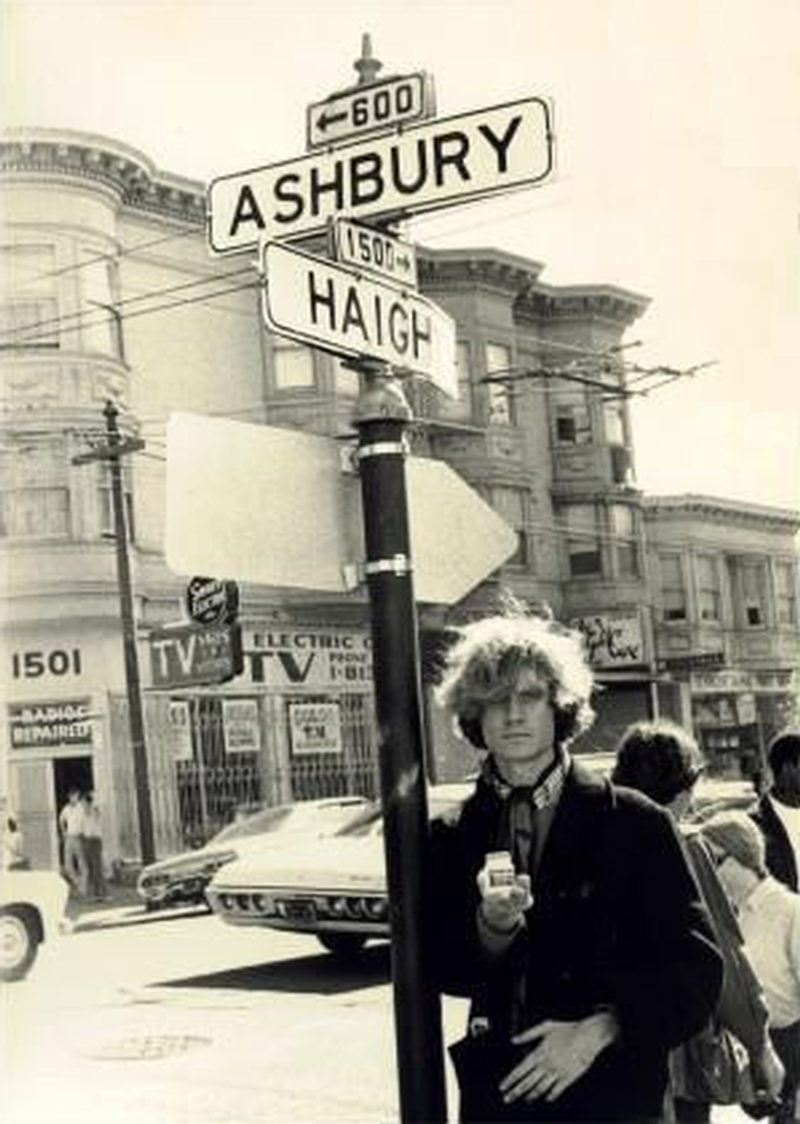 If there is anyone in the music business that could be labeled a true "Jack of all trades", it would have to be the multitalented Kim Fowley. Throughout his nearly six decade long career, Fowley had been a successful producer, singer, songwriter, manager, as well as a disk jockey and published poet. Throughout the 60s and early 70s, Fowley not only had a major influence on the L.A. scene where he is from, but also traversed across the Atlantic and impacted what was happening in the U.K. as well.

Kim was born in Los Angeles on July 21, 1939 to the father of actor Douglas Fowley and laid down his first recordings with drummer Sandy Nelson in the late 1950s. His first taste of real success came when he produced the U.S. Top 20 hit 'Cherry Pie' for school chums Gary S. Paxton and Skip Battin, who performed under the name Skip & Flip. He and Paxton then went on to create and produce the group the Hollywood Argyles, and soon topped the U.S. charts with the 1960 smash hit 'Ally Oop'. Kim also worked with Paul Revere & The Raiders to co-write the 1961 hit instrumental 'Like, Long Hair', which peaked at #38 in the U.S. In 1962, he wrote and produced the tune 'Nut Rocker' for another one of his creations (B. Bumble & The Stingers), which hit #23 in the U.S., and #1 in the U.K.

In the mid 60s, Fowley began to take interest in the budding counterculture/psychedelic scene and became friends with Frank Zappa, who later had him sing in a "hypophone" on the 1966 Mothers Of Invention debut LP Freak Out!. That year he also issued three of his own singles, including 'The Trip', which is known to be one of the first songs overtly about LSD to be recorded. Fowley also became involved with various U.K. bands like the Belfast Gypsies (soon to be named Them), Manfred Mann, Cat Stevens and the Soft Machine. He also met up with the Farinas, recording a few songs with, and renaming them Family in 1967.

Later in 1967, Fowley finally began issuing his own LPs, the first being the overtly hippy-dippy Love Is Alive And Well. Also that year he released the quite strange, but nonetheless outstanding single 'Strangers From The Sky', which was co-written, arranged and conducted by Michael Lloyd of the West Coast Pop Art Experimental Band. In early 1968, he released the first of four LPs he would issue that year - Born To Be Wild, which includes several rather interesting instrumental covers, including a horned up version of Steppenwolf’s title track. The most notable LP he released in 1968 is the outrageously outrageous Outrageous LP, with highlights that include the instrumental 'Hide And Seek' and the hard-driving, yet somewhat silly 'Bubble Gum' (give it a chance!). 1969 saw Kim retake the backstage production role for Gene Vincent's critically acclaimed comeback LP I'm Back And I'm Proud. That year he also produced Warren Zevon’s debut LP and also co-wrote and produced the Seeds' single 'Falling Off The Edge Of My Mind'.

The early 1970s saw Fowley return to the spotlight with several solo LPs, including the critically acclaimed 1973 album International Heroes. In 1975, he architected the hard rock-punk, all girl band the Runaways, which included a teenage Joan Jett. At the time, the Runaways were primarily dismissed as an exploitative marketing gimmick, but over the years, have proven to have been a pioneering group that paved the way for future all female rock bands. The 70s also saw Fowley get involved with and write songs for other popular hard rock acts, including Alice Cooper, Kiss and Van Halen. He continued to produce and release LPs up until his death in early 2015.

Strangers From The Sky

This compilation CD contains the following songs by this artist that are played on TWOS:
- Strangers From The Sky