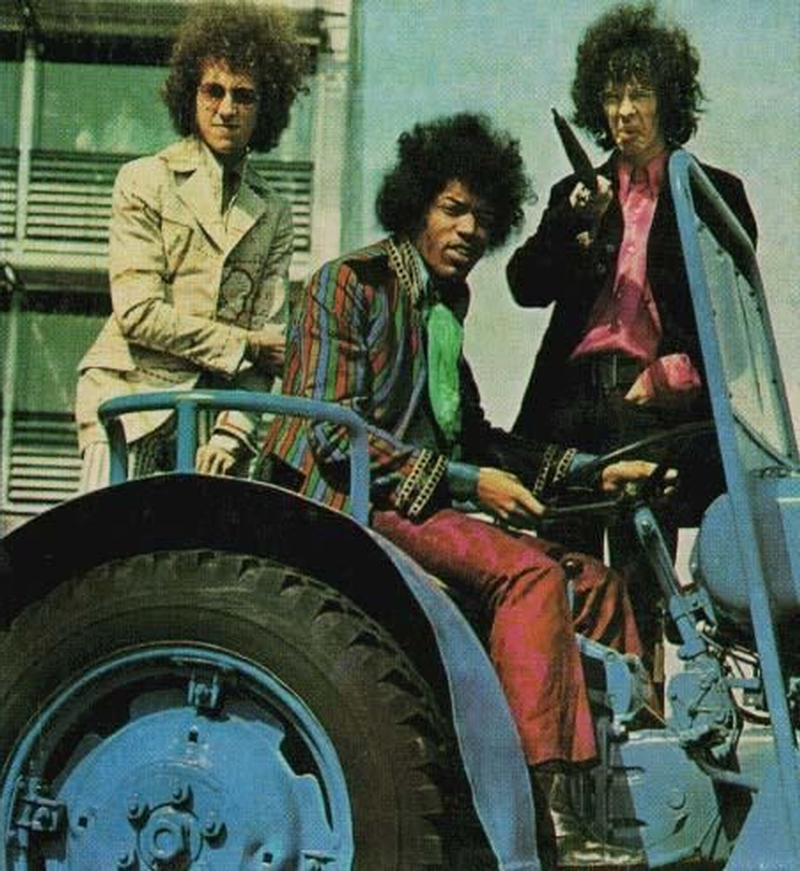 This is the original, U.K. issued 'Are You Experienced' LP, which was released three months before the U.S./Canada version. Unlike its North American counterpart, this album does not include the A-sides from the band's first three singles ('Hey Joe', 'Purple Haze', 'The Wind Cries Mary'), but instead houses three other tracks not issued on the U.S./Canada version ('Red House', 'Can You See Me' and 'Remember').

This is the U.S./Canada issued 'Are You Experienced' LP, which was released three months after the U.K. version. Unlike its U.K. counterpart, this album includes the A-sides from the band's first three singles ('Hey Joe', 'Purple Haze', 'The Wind Cries Mary'), but excludes three other tracks issued on the U.K. version ('Red House', 'Can You See Me' and 'Remember'). This version of course also includes the balance of the remaining songs listed above in the U.K. version.

This is the U.S. issued 'Electric Ladyland' LP, which was released one month prior to the U.K. version.