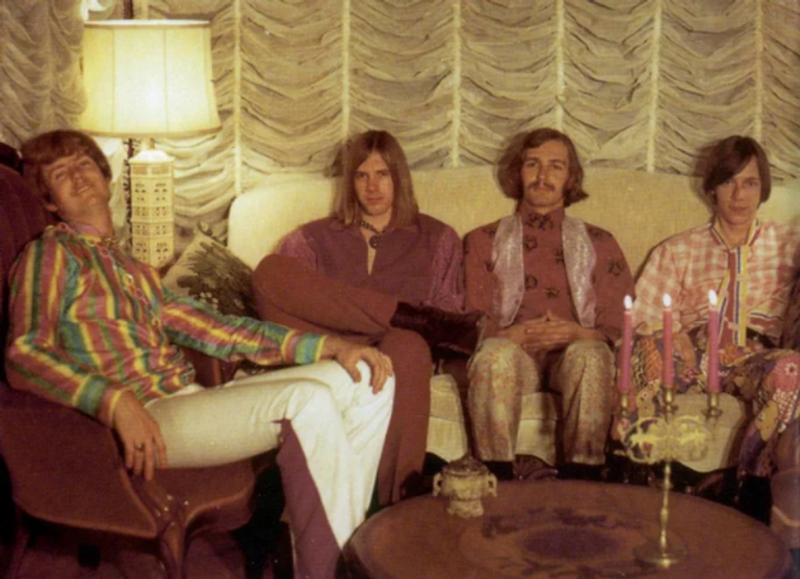 In early 1969, the group issued a sole, self-titled LP on the Epic label, which is very good, but was badly promoted at the time resulting in poor sales. The album was clearly influenced by other more popular Frisco bands, especially Moby Grape, the Grateful Dead and Quicksilver Messenger Service. Highlights on the record include the hard-driving 'Everything's Changing', the laid back 'Lemonaide Kid', and the grandiose 'Trieulogy: Golgotha/Mirage/Rain'.

After the commercial failure of their LP, the band struggled to keep it together, playing less than a dozen concerts before finally splitting up in early 1970. Yoder went on to have a brief solo career, issuing one single before joining Blue Cheer.

This compilation CD contains the following songs by this artist that are played on TWOS:
- Lemonaide Kid