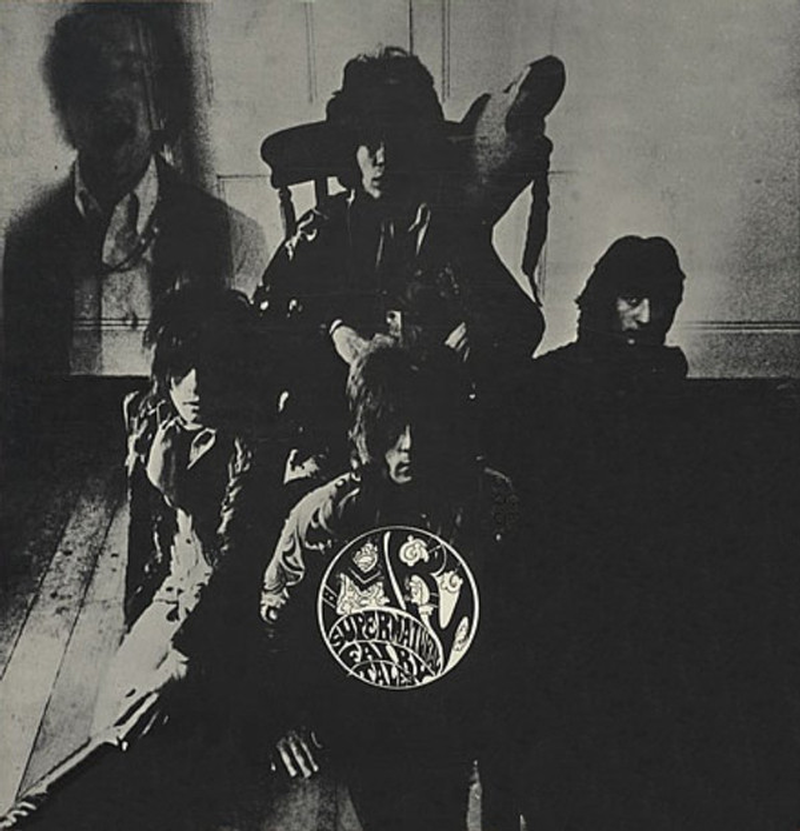 Art originally hailed from the northern England city of Carlisle, evolving out of the blues-rock band the VIPs. They released one LP (Supernatural Fairy Tales) in 1967, which was produced by Guy Stevens. Highlights on the album include 'Love Is 'Real' and an excellent cover of the Buffalo Springfield classic 'For What It's Worth', which they retitled 'What's That Sound (For What It's Worth)'.