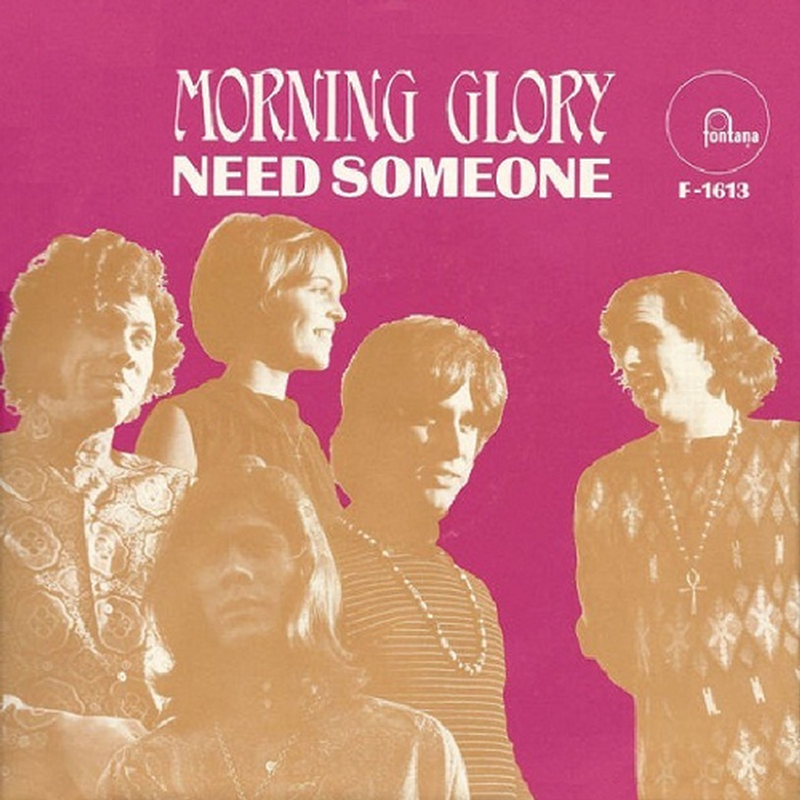 In the spring of 1968, the group issued their sole LP titled 'Two Suns Worth' on the Fontana label. The album was engineered by Velvet Undeground's John Cale and produced by Abe "Voco" Kesh (Blue Cheer). Most songs on the record were originals written by Bohanna with highlights that include 'So Glad Being Here' and the hypnotic 'I See The Light'. Unfortunately the LP didn't sell that well prompting the group to go their separate ways.