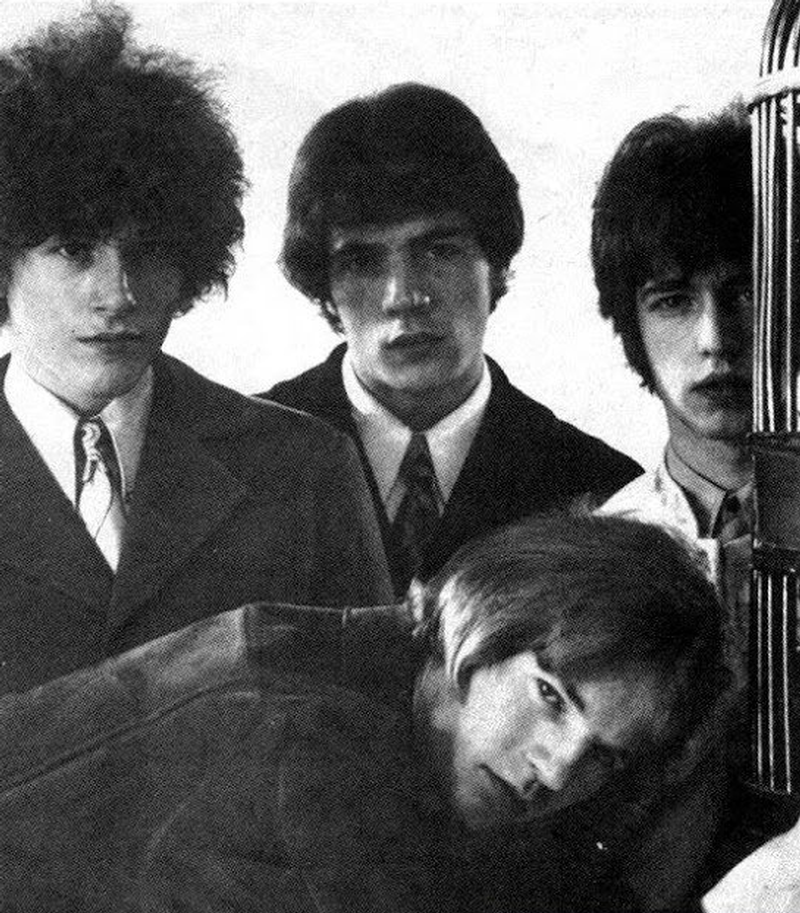 The group issued one 45 ('Bird Has Flown' b/w 'Breaking Down') in late 1967 on the Deram label, which was recorded in London and produced by the Hollies lead singer Allan Clarke. The A-side of their record is quite good and was written by Dougall and Burns.

This compilation CD contains the following songs by this artist that are played on TWOS:
- Bird Has Flown