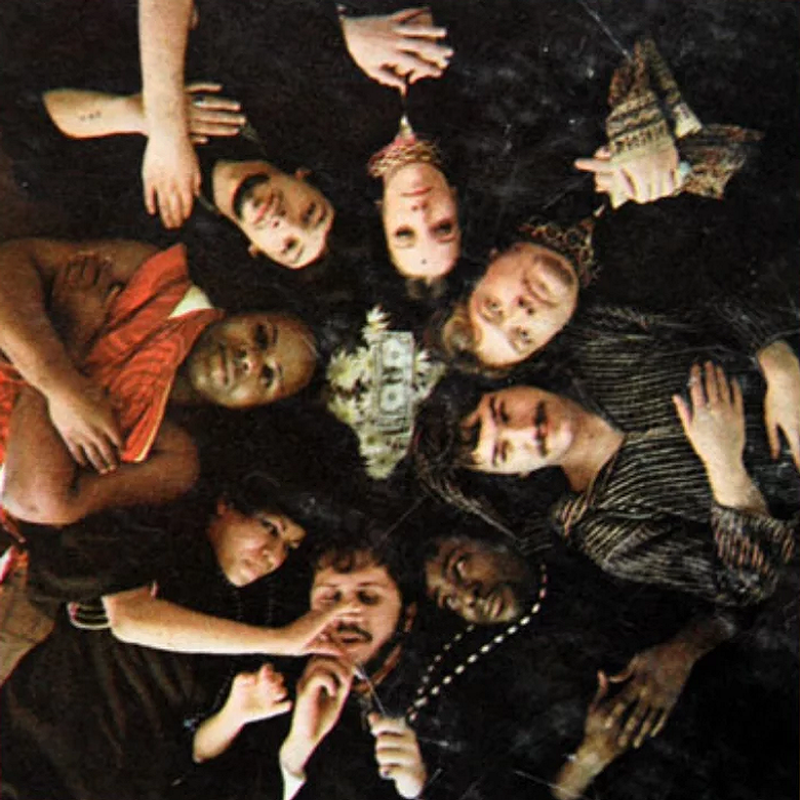 Rotary Connection was a psychedelic soul ensemble from Chicago that formed in 1966. The highly experimental band was the brainchild of Marshall Chess, son of Chess Records founder Leonard Chess. Marshall was the director behind a start-up label, Cadet Concept Records, and wanted to focus on music outside of the blues and rock genres, which had made the Chess label successful. This led Marshall to turn his attention to the burgeoning psychedelic movement.

The band issued their self-titled debut LP in the fall of 1967, which plays like a mélange of styles, leaning heavily on pop, rock, and soul. The album also boasts an Eastern influence through its use of the sitar on the tracks 'Turn Me On' and 'Memory Band'. Stepney's arrangements, brought to life by the Chicago Symphony Orchestra, also imbue the album with a certain dreamlike quality. The record proved to be a modest success within the Midwestern U.S., but failed to make an impact nationally.