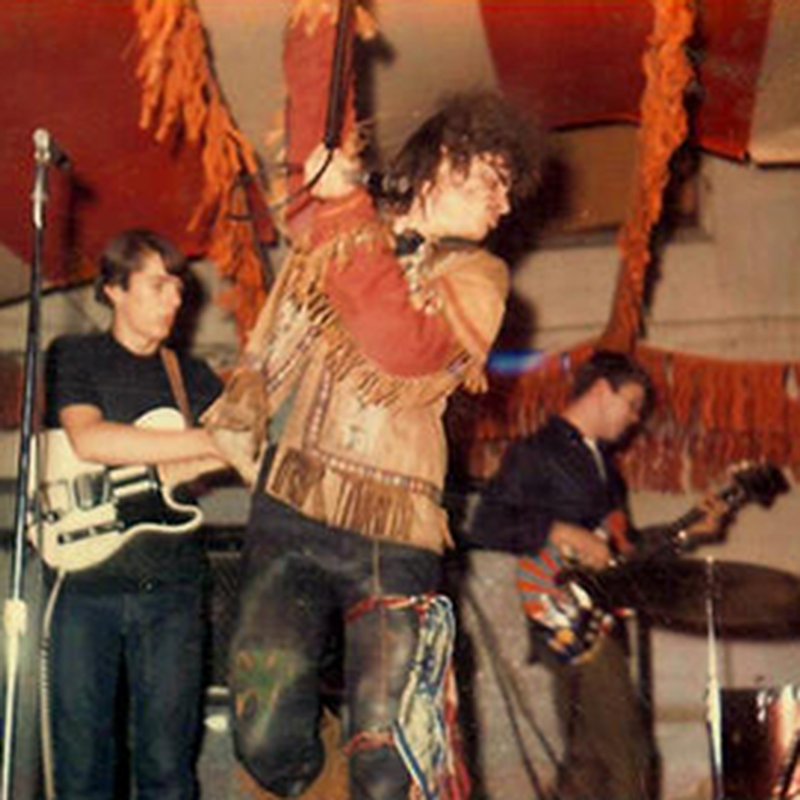 In 1967, the band added Rich Gula (lead guitar) and recorded their second 45 (the outstanding punk-psych 'Stay In My Life' b/w 'You Don't Know Like I Know'), with the A-side being an original written by Sesonsky and Moro. This track also did well on the local charts and soon after, Brad Naples (drums) was brought on board to replace Krispinsky. As a side note, also around this time, Pompura and Sesonsky collaborated with another Youngstown band called the Next Of Kinn on their one and only 45 release.