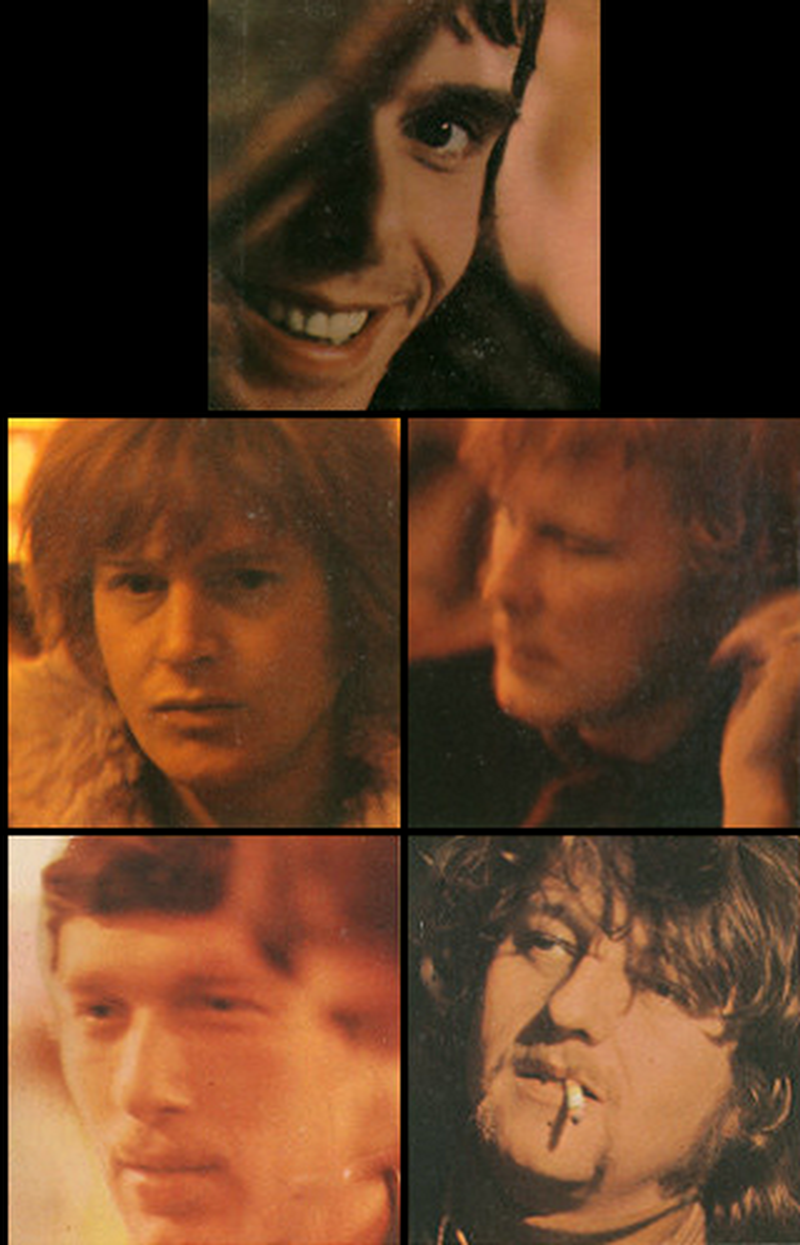 The band formed in the latter half of 1968, purportedly naming themselves after the 1954 John Steinbeck novel of the same moniker. They then signed to the U.S. based Tetragrammaton label and issued their debut single ('Getting It Together' b/w 'Mary On The Runaround') that November. A self-titled LP then followed in the summer of 1969, which includes the trippy 'Molly'. Unfortunately, Tetragrammaton went bust soon after the album's release, preventing a tour and prompting a premature breakup. Although the group was British, ironically neither their 45 nor LP were originally released there.

After the band dissolved, Hopkins joined Quicksilver Messenger Service as a full-fledged member. He also worked closely with the Steve Miller Band and Jefferson Airplane around this time, even appearing with the Airplane at the Woodstock festival. Davies also became extremely successful, collaborating with Cat Stevens on his most famous releases throughout the 1970s.

This compilation CD contains the following songs by this artist that are played on TWOS:
- Molly