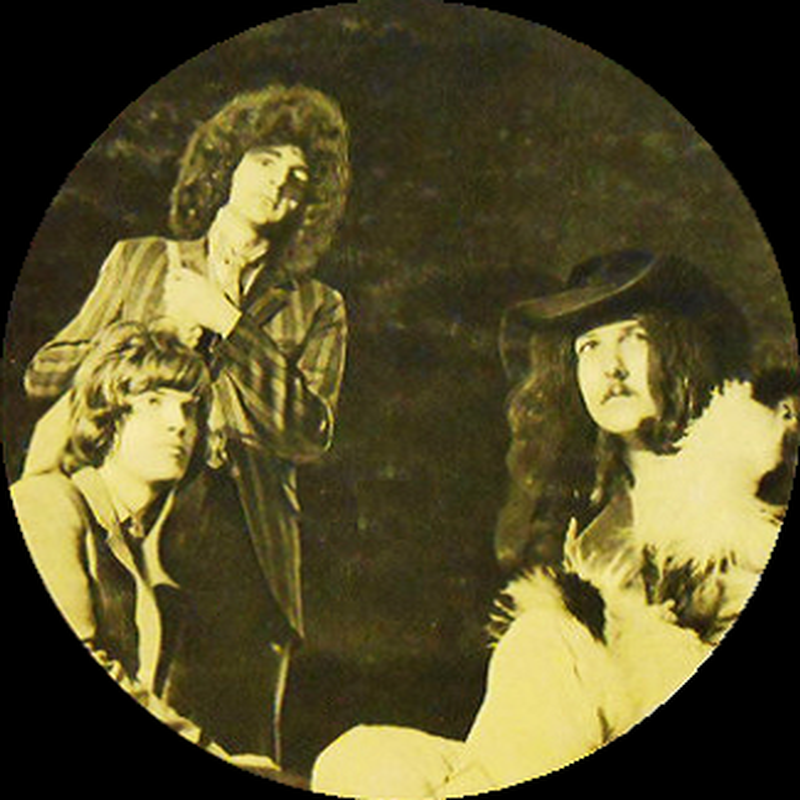 This U.K. prog-psych trio was formed in 1969 by John Du Cann (guitar, vocals), a key alumnus of the Attack and Five Day Week Straw People. Other members of the group included Mick Hawksworth (bass, vocals) and Ian McKane (drums).

The A-side of their sole 45 is a remake of the unreleased Attack demo, 'Go Your Way'. In the summer of 1969, they issued a self-titled LP that is now highly collectable and hard to come by. Highlights on the album include 'I Can Stop The Sun' and 'The Day Of The Change'.