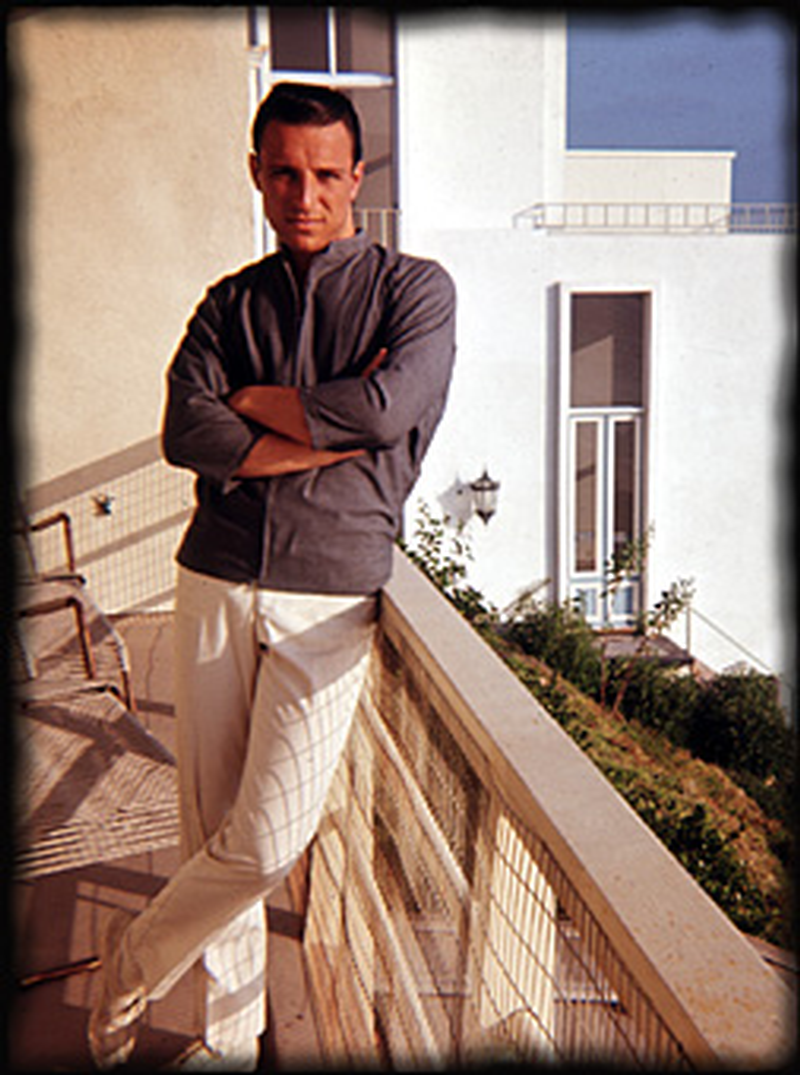 Barry Mann is considered by many to be one of the strongest and most successful pop music songwriters in history. Along with his writing partner/lyricist and wife Cynthia Weil, Mann has co-penned a slew of timeless songs including 'On Broadway', 'Here You Come Again', 'Somewhere Out There', 'Don't Know Much', 'Never Gonna Let You Go', 'Sometimes When We Touch', 'We Gotta Get Out Of This Place' and the most played song in radio history, 'You've Lost That Lovin' Feeling'.

Mann was born Barry Iberman in Brooklyn, NY on February 29, 1939 and first landed on the pop charts as a teenage songwriter in the late 50s with the novelty hit 'She Say (Oom Dooby Doom)'. Shortly thereafter, he started working at Don Kirshner's and Al Nevins' Aldon Music as part of the now legendary "Brill Building writers". It was a time when young, budding songwriters dominated the pop charts and raised the bar for the American pop song. Among his colleagues were Carole King and Gerry Goffin, Neil Sedaka, Carol Bayer Sager, Jerry Leiber and Mike Stoller, Phil Spector and the woman who would become his partner in life and music, lyricist Cynthia Weil. The two soon embarked on their remarkably successful personal and professional relationship.

In 1961, Mann and Weil had a Top 10 hit (peaking at #7) with the novelty song 'Who Put The Bomp (In The Bomp, Bomp, Bomp)', which Mann also sings lead vocals on. Most of the hit songs the duo wrote however, were performed by other artists, including 'We Gotta Get Out Of This Place' by the Animals, 'Kicks' and 'Hungry' by Paul Revere & The Raiders, and 'Love Is Only Sleeping' by the Monkees to name a few. In 1966, Mann issued a 45 that includes the outstanding 'Looking At Tomorrow' on the B-side, which was later masterfully covered by both the Standells and Irish band the Creatures (both featured here on TWOS). In early 1968, Mann wrote and performed the excellent 'The Young Electric Psychedelic Hippie Flippy Folk And Funky Philosophic Turned On Groovy 12 String Band', which cleverly pokes fun of the hippie counterculture. Later that year, Mann and Weil supplied music and songs for the fictional band Max Frost & The Troopers featured in the movie Wild in the Streets. At around this time, they also wrote the catchy 'Listen To The Music', which was performed by the Second Time and also appears on the Wild in the Streets motion picture soundtrack.

From the 1970s through the 1990s, the Mann-Weil team continued to churn out hit after hit, including 'Here You Come Again' (performed by Dolly Parton), 'Sometime When We Touch' (performed and co-written by Dan Hill) and 'Don't Know Much' (performed by Linda Ronstadt and Aaron Neville and co-written with Tom Snow). Mann and Weil were also inducted into the Songwriters Hall of Fame in 1987, and most recently received the Ahmet Ertegun Award from the Rock and Roll Hall of Fame in 2010.