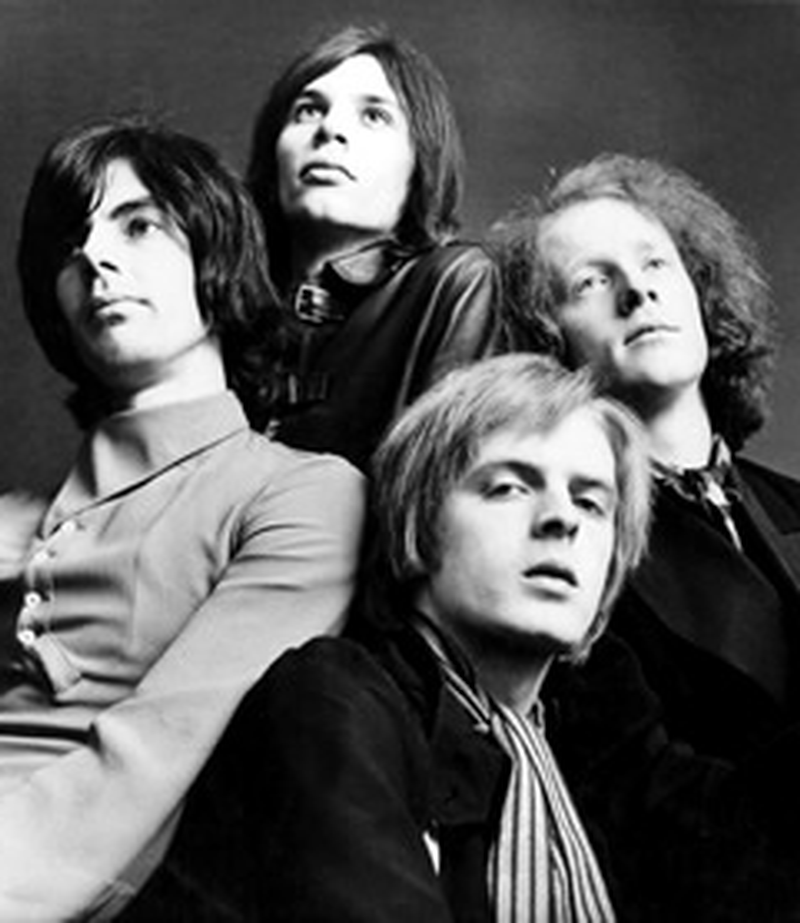 Initially named the Ingoes after an obscure Chuck Berry tune titled 'Ingo', they started strong by persuading Yardbirds manager Giorgio Gomelsky to take them on. After spending time in Paris where they developed a cult following and recorded an EP and single, they finally signed to Gomelsky's fledgling record label Marmalade and changed their name to the more psychedelic sounding Blossom Toes.

Following the remarkably poor reception of their first LP, Weslake left and was replaced by multi-instrumentalist and Deep Feeling alumnus John "Poli" Palmer (drums, flute, vibes, harpsichord). In 1968, they released a few more singles and then followed with a second LP titled If Only For A Moment in the late summer of 1969. This album pales in comparison to their first, but does contain the stand out track, 'Just Above My Hobby Horse's Head'.

Shortly after the release of their second LP, Palmer left to first join the Eclection and then, Family in the latter half of 1969. He was replaced by Barry Reeves (drums) from the Ferris Wheel, but by the end of 1969, the band was splitting up. After they called it quits, Cregan also went on to become a member of Family in the early 70s.