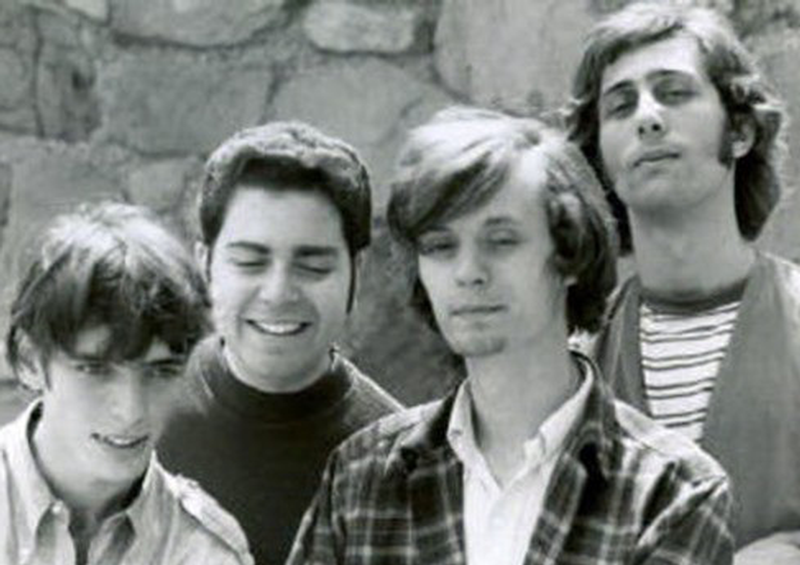 The Moon issued their first LP (Without Earth) on the Imperial label in the spring of 1968, which includes some fabulous tracks like 'I Should Be Dreaming', 'Papers', 'Faces' and a great cover of Colours' classic 'Brother Lou's Love Colony'. A follow up, self-titled LP was issued in 1969 and contains the stand-out song 'Not To Know'. Unfortunately, neither album was commercially successful, which prompted the band to fold before the end of the decade.