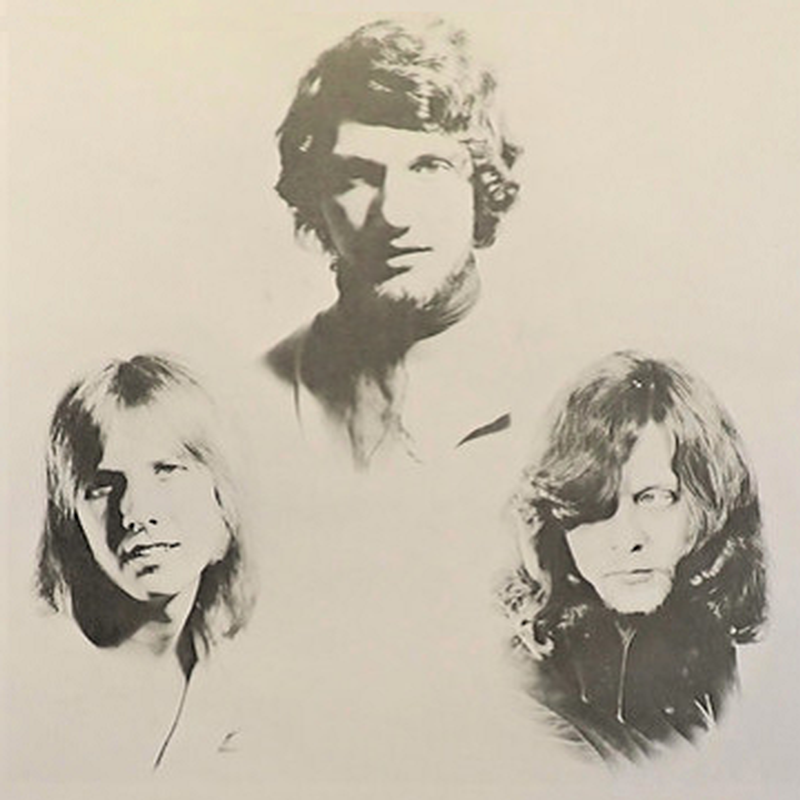 Bakerloo was managed by Jim Simpson who also handled Earth/Black Sabbath. Simpson helped secure them as one of the opening acts to support Led Zeppelin's debut concert on October 18, 1968 at the Marquee Club in London. In 1969, the group released one single and a self-titled LP, both of which include their standout instrumental 'Driving Backwards'. They broke up when Clemson left to join Colosseum in 1970. He later went on to replace Peter Frampton in Humble Pie.