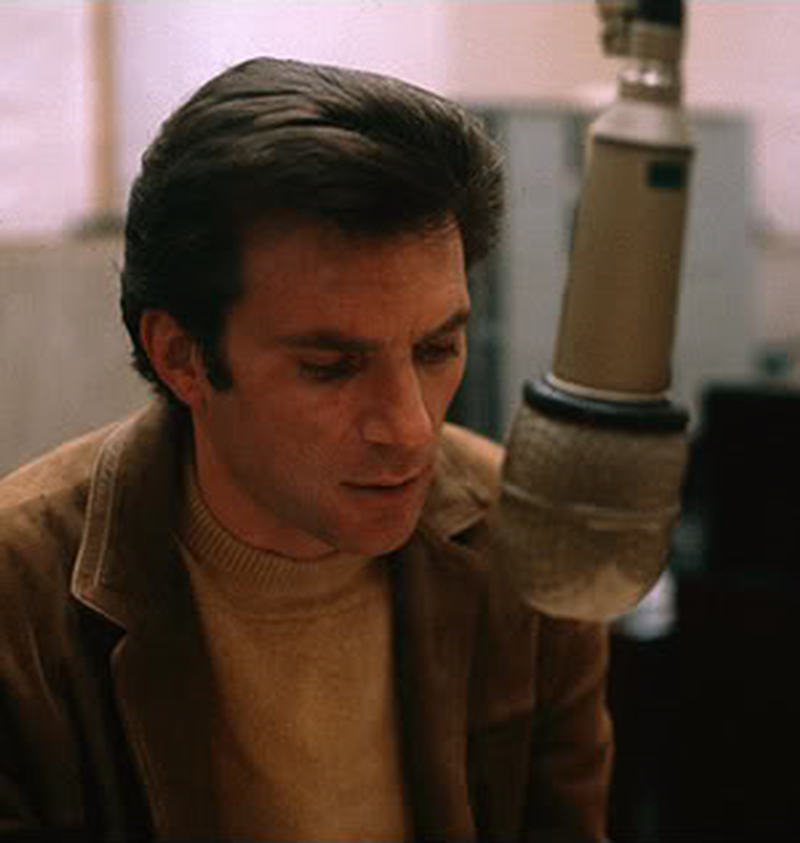 L.A. native David Axelrod was born on April 17, 1933 and after a stint as a boxer, found studio work in the film and television industry, where he was soon in high demand as a drummer, producer and arranger. He produced his first album in 1959 (saxophonist Harold Land's The Fox) which was viewed at the time as a landmark record. In late 1963, he joined Capitol Records as a producer and A&R man, and mainly worked with Lou Rawls and Julian "Cannonball" Adderley, helping to create success for both of them.