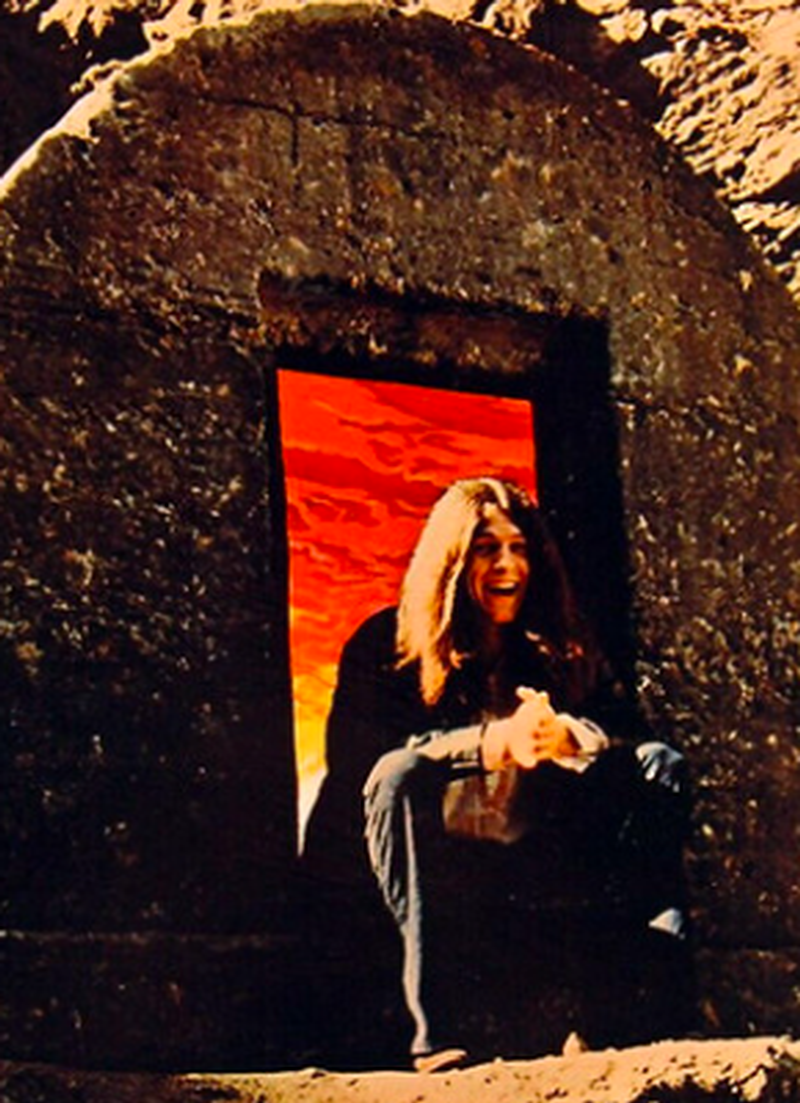 Sacramento area native Leigh Stephens is best known by most for being the original guitarist for the San Francisco band Blue Cheer between 1966 and 1969. After the release of Blue Cheer's second LP Outsideinside in the summer of 1968, Stephens inked a deal with the Philips label and left the band for England to record an LP and pursue a solo career. The product of this endeavor is the outstandingly strung out psychedelic album Red Weather, which was issued in the spring of 1969. It boasts a slew of great tracks featured here on TWOS that are highlighted by Stephens' deep-throated guitar licks, iconic session musician Nicky Hopkins' prevalent piano and former Blossom Toes member Kevin Westlake's drumming. Unfortunately, it barely made a blip on the musical radar screen, and Stephens returned back to the Bay Area.

Later in '69, Stephens formed the group Silver Metre, which released one LP in the spring of 1970 and included former Fleur De Lys member Pete Sears on keyboards. He then went on to form the band Pilot in 1971, which included his brother Bruce Stephens, who was also another former member of Blue Cheer. Also at around this time, he issued another solo LP titled And A Cast Of Thousands, which features several notable U.K. musicians including former Jethro Tull bassist Glenn Cornick, former Birds and Creation bassist Kim Gardner, former Remo Four members Tony Ashton and Rob Dyke (all three of which had also been in Ashton, Gardner And Dyke), along with the aforementioned Westlake and Sears. He then formed the band Foxtrot in 1974 that recorded an LP, but it was never released.

Later in life, Stephens became a successful special effects technician, working on the films Dances With Wolves, Honey I Shrunk the Kids, The Abyss and License to Kill, to name a few. He also issued three more solo albums from the 2000s into the 2010s and currently resides back in Sacramento, working as a digital media artist.